As winter’s shorter daylight hours and the earth’s increased distance from the sun takes its toll on Canadians across the country, it’s of some comfort to realize that we’ve discovered other ways to beat the blahs: how better to do battle with the blues than by embracing them? It’s long been established that blues music – like sunshine – is a reliable way to make yourself feel good.

Like supplementing our body’s need for sunshine with vitamin D, blues music has long had the power to pick us up and keep us going. Call it ‘cabin fever,’ call it Seasonal Affective Disorder (a real condition caused by lack of light) – Canadians rely on the blues to help them make it through life’s little speedbumps in the time-honoured tradition of their origin: hopeful that a better day is coming ‘round the bend. The only people who might have difficulty with this are those unable to identify blues music as an easily-defined genre. What began as a deeply-rooted form of personal expression by a people who endured ungodly trials and tribulations, has evolved from its original form into becoming the very bedrock of jazz, R&B;, bluegrass and rock’n’roll – so all the lines have been blurred. The blues have a historical perspective born of tradition but have become a true world music capable of reaching out and touching the emotions of us all.

And for those caught up in the origins of this great music: whether they trace its beginning to West Africa or name Hawaii as being the home of bottleneck guitar, they miss the point.
Keep it simple and take your definition from no less than the man referred to as ‘the poet laureate of the blues,’ Willie Dixon, who said: “the blues are the roots and the other musics are the fruits.” Whether you cry them, swing them, rock them, moan them or party and dance to them, they’ll always pick you up when you’re feeling down.

The blues in Canada is a cross-country phenomenon as artists, bands and blues-boosting societies have sprung up everywhere to celebrate, and promote the blues. A case in point would be the recent Blues Summit IV, which is an essential blues networking event, held in Toronto every second year since its inception in ‘03 and sponsored by the Toronto Blues Society – who have connected it to its already-successful Maple Blues Awards – itself a cross-Canada celebration of the best in Canadian blues talent. 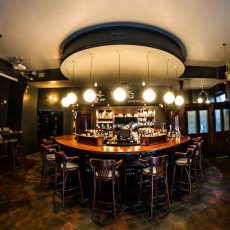 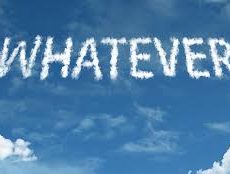 Whatever you call it, Canadians love it 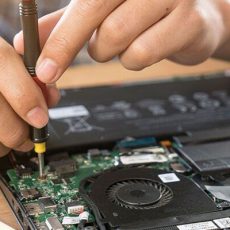 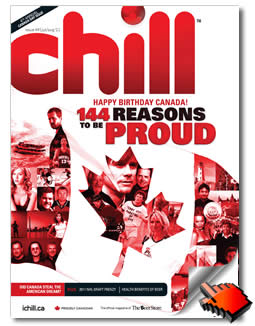